Karaburun, district of Izmir, is the oldest settlement in Anatolia. In the studies in the region, some findings have emerged that are determined to be from BC 4000.

The oldest known name of it is MIMAS. Homer, the creator of the Iliad and Odysia, was born and lived in these lands. In his famous work Odysia, the mimas mountain, which is referred to as "Windy Mimas" is the mountain known as "Bozdağ"

Booklice Mustafa, one of Seyh Bedrettin followers settled in the Karaburun Peninsula and accomplished very important historical works. The teaching of Börklüce Mustafa, who rebelled against high taxes and injustice with the villagers between 1414 and 1416, is included in Nazım Hikmet's poem "Şeyh Epic".

Drawing attention with its virgin nature, Karaburun is an important tourism destination as well as being a place for many civilizations in the past. This place is a paradise especially for those who are interested in underwater diving.

The house for sale is located in Bozköy district of Karaburun. Just a few km away from the most beautiful bays. The history of the house reaches almost 150-200 years. It was built as a watchtower against pirate attacks. The thickness of the stone walls is 90 cm. It consists of a 45 m2 two-storey stone house on a 250 m2 plot and a single storey 20 m2 stone house in a garden. The house has been restored with first quality materials and workmanship. There is a stone oven, olive, lemon, pomegranate trees and grape vine in the garden. 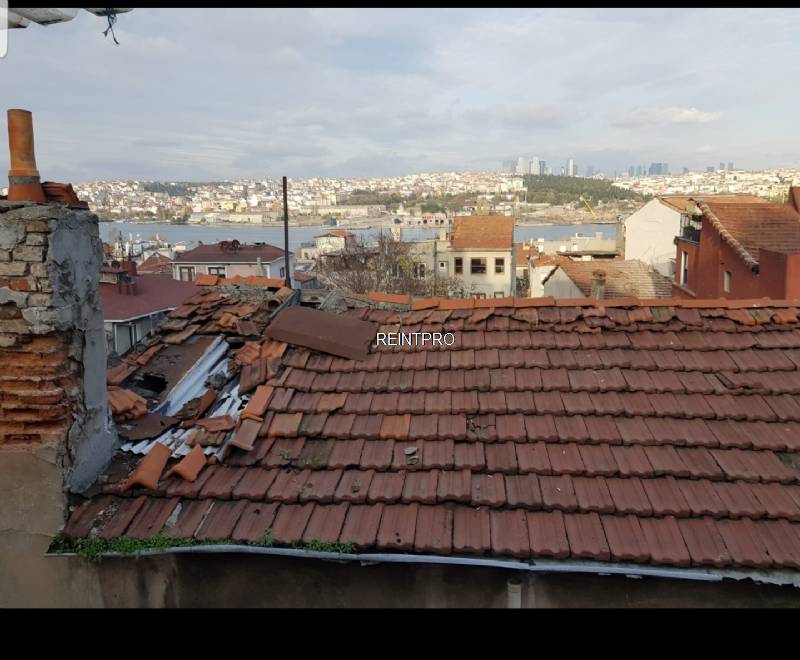 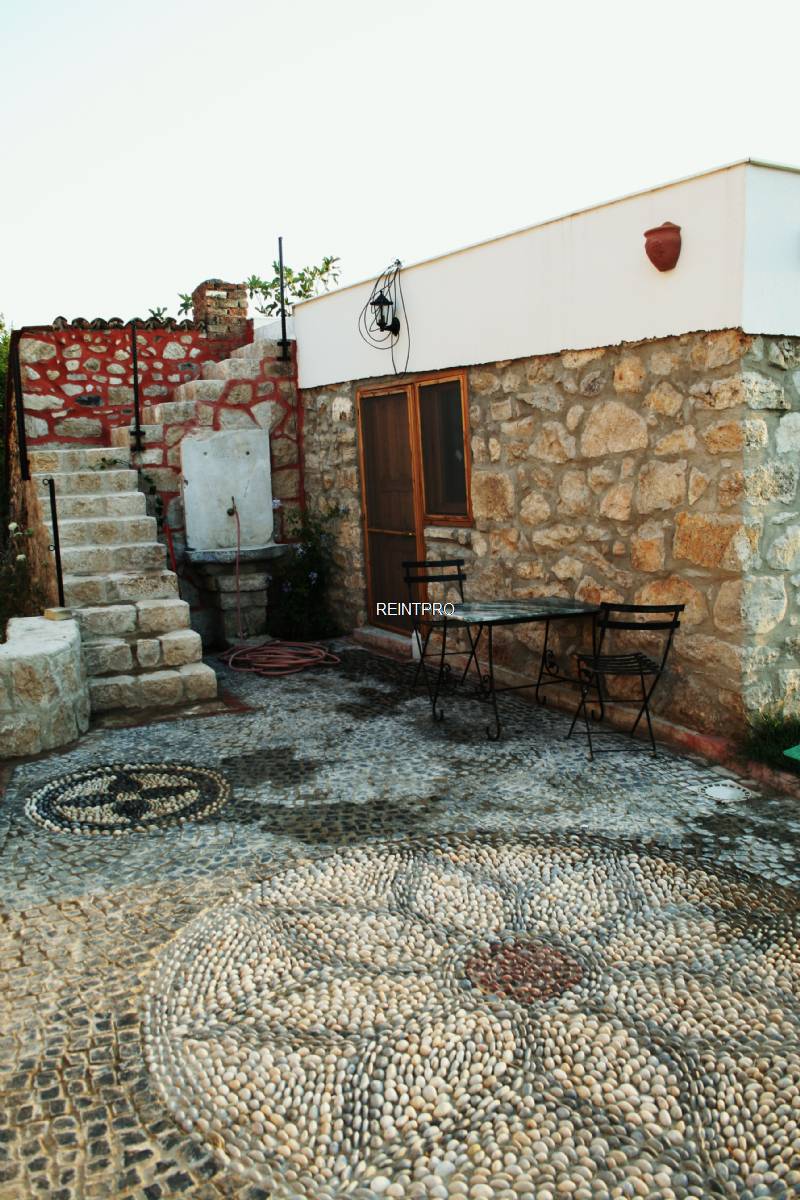 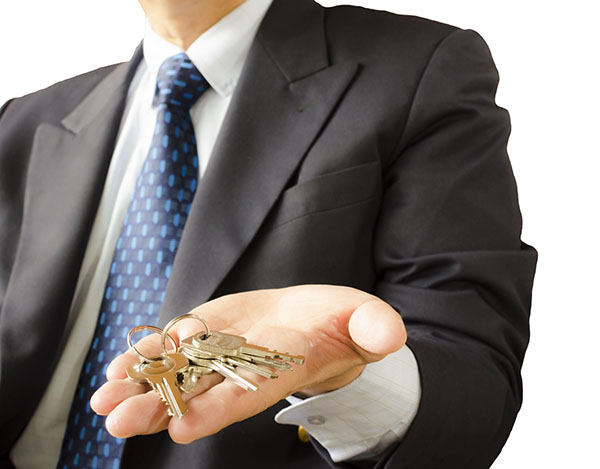